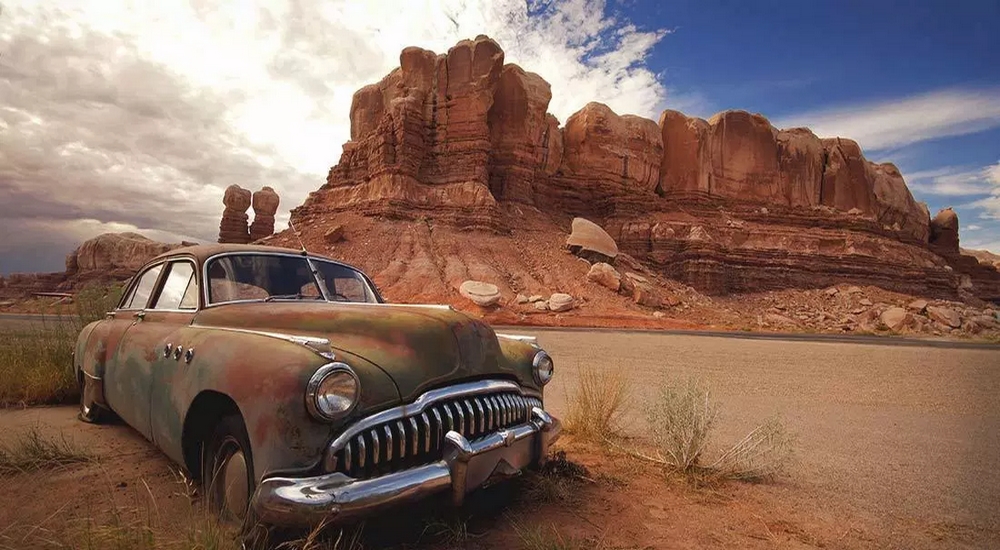 Morocco is a wonderful exotic country that offers visitors to it the opportunity to see it in all its glory. It has been attracting people for over 200 hundred years and with its close proximity to Spain, people have always been drawn to it allowing them to learn more about the culture and history of the country. Modern Morocco is far from being rich like other countries, but very few of its residents suffer from want or need of the basics. It has a very impressive infrastructure and its overall economic situation is growing.

It is also a very safe and stable country to travel in. It is a country of contrasts, and a short drive out of the city brings you to areas of Morocco where societies such as the Berbers still live the same way they have for centuries. The country is filled with cities that range from modern marvels to historical sites and holy cities where no one but Muslims are allowed to roam. Mysterious and exotic, Morocco is a wonderful place to visit.

Each city in Morocco offers visitors a unique taste of the country’s culture and heritage mixed with the modern day affectations of today’s society. If you are looking for a place that is filled with great nightlife and sun-filled beaches, Agadir is the place to go. It is one of the only really modern cities in Morocco, and it was rebuilt in the 1960s after a massive earthquake destroyed it. When it was rebuilt, it was done so in the European style.

Taroudannt – an hour outside of Agadir – is filled with ancient Moroccan tourist sites and the country’s most complete city wall complex to be found. And that’s not counting the good hotels and restaurants in it. Essaouira is considered one of Morocco’s most beautiful cities and it is also a big attraction with tourists wishing to enjoy the beaches. It is considered the cool town in the country.

Marrakech, Tangiers, Fez, and Casablanca are probably the most famous cities in Morocco. Each of these cities has shown up in a variety of television shows, movies, and other pop culture references, making them well known without ever being truly experienced. Marrakech is known among the citizens as the city that never sleeps, with food and fun available late at night. Tangier was once known for its scuttling underbelly of smuggling, mafia, and other less savory vices until the city cleaned itself up to become a very safe city to travel in with very sweet and friendly residents.

Fez is the oldest medieval city in the world and so large that you could easily get lost among the many streets and alleys within it. Casablanca is well known from the movie of the same name and it is a very modern city that appeals to the younger travelers to the country. It is also the city most people come in and out of the country through, making it one of the busiest in Morocco.

Morocco is also a country that sees sparse and unpredictable rainfall, high mountain ranges that are cool with plenty of sunshine, and hot with winds off of the Sahara Desert. Steeps, mountains, green areas of agriculture and vegetation as well as sand dunes and oases make up the landscape of Morocco. The rivers of the country are its lifeblood and the further south you travel, the more unique and dry the land becomes.

The Sarharo Mountains are isolated, barren, and the people who live on its slopes feel that they are more independent. Smara, a typical city on the Sahara, has houses decorated all in red that use the local colors to enhance their village. Todra Gorge offers visitors some unusual rock formations that rise 300 meters above the floor and many of the sand dunes in the Sahara, such as the ones near Merzouga called Erg Chebbi.

Chefchaouen is one of the friendliest and cleanest cities in Morocco filled with white houses with blue doors, as well as the reputation of being the hashish capital of the world. The city of Oualidia is famous for beautiful lagoons and oysters, and the warm water is child-friendly for swimming. Finally, Oukaimeden is where you want to go skiing if you enjoy winter sports.

Morocco offers visitors more to do than just sit in the sun and enjoy the warm air. It offers you plenty of places to visit while in the country, both historical and modern and gives you a great break from the modern world.