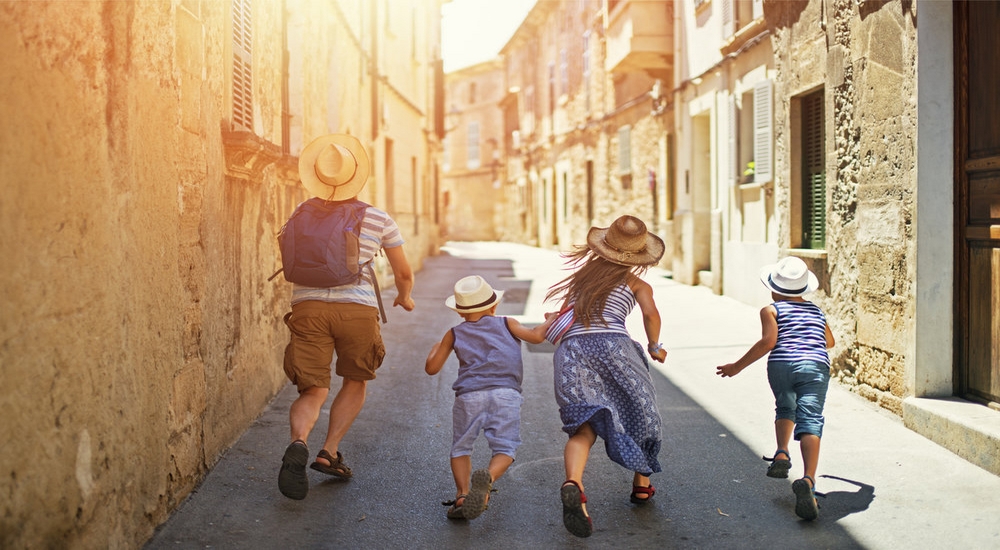 Morocco is one of the most visited places in the world. People love to come to this area and learn about Morocco’s culture and people first hand. Not only that, but Morocco (because of its location) has some of the best weather to bring in tourists. People come from all over the world to see what the fuss is about in this area, and once they get there, they always leave feeling like they have just had the vacation of their life.

There are many different regions in Morocco, and each one has its own way of contributing to the national culture of this area. It’s great to go to Morocco because you get to see how successful Morocco has become by combining influences from Jewish, Arabic, French and even Spanish customs. Also, during more recent years there are also a lot of Anglo American lifestyles to be found in this area.

When you come to Morocco, the first thing you are going to want to do is eat. The food in Morocco is unlike any other food you have ever had. Most cuisines use a little bit of spice to add flavor to their food, however, Moroccan cuisines have tons of spices to make the flavor of their food stick out a lot more than other areas of the world. Their food is really a mix of Spanish, Corsican, Moorish, and Middle Eastern food (as well as a few others).

When you first try this food, you are going to notice that it is like nothing that you have ever had before. Chicken is the most used meat in Morocco, and they spice it up with things like saffron, mint, and olives. They are also very famous for flavoring chicken with orange. The most commonly eaten red meat in Morocco is, of course, Beef, however, lamb is preferred. Of course, this is out of the budget of most people that live there.

When coming to Morocco you should try to come during the spring or fall months. During the summer it gets very hot in this area of Africa. However, it’s nice to know that the areas where most of the tourists go (the coastal plains) are not nearly as bad as the interior regions of this area. As you get father toward the mountainous area, you will see that the weather becomes much more extreme.

Another thing that is worth doing while you are in Morocco is to try listening to some of their great music. In fact, Morocco is home to Andalusian classical music. This is a style of music that was found in the north part of Africa. The music that they play is great and very relaxing and sure to put a smile on anyone’s face that visits.

When you come to Morocco, you have a lot of things to see and do. However, one thing is for sure. When you leave Morocco you are going to leave with more culture than when you first came. They have tons of great ideas (both with food and music) that they would love to share with the world. Living in this area must be amazing, but visiting it is just as nice.